Poroshenko said, how many Ukrainians at the hands of biometric passports 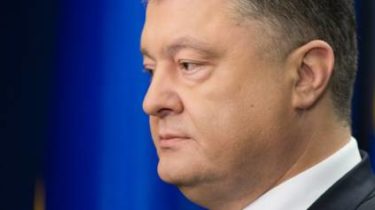 The President of Ukraine Petro Poroshenko during a press conference said that 3.3 million Ukrainians have already received a biometric passport.

About one million Ukrainian citizens have foreign passports, said the head of state.

Poroshenko said that Ukrainians now have the opportunity to travel without visas in 52 countries. In June to this list is added another 34 European countries

Now the citizens of Ukraine have the opportunity to travel without visas for up to 52 States. In June to this list is added another 34 European countries