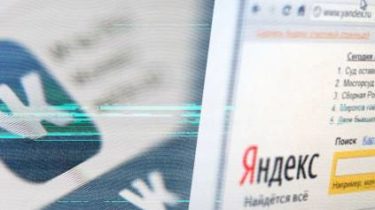 Ukrainian providers should immediately implement the decision of the Council regarding the prohibition of the Russian services that fall under the sanctions.

This was stated by the NSDC Secretary Oleksandr Turchynov, reports “5 channel”.

“Now, I appeal to service providers, while the security Service is preparing an information letter, which, I hope, tomorrow will receive the Ukrainian providers, do not wait for letter, and are encouraged to begin to implement the decision of Council of national security and defense, and has already started to block Russian content”, – said Turchinov.

“Friends, no offensive here. We are just protecting our country… the Decree went into effect, it is necessary to implement it,” he added.

According to him, security service of Ukraine together with other law enforcement agencies is developing amendments to legislation relative to the blocking mechanism of Internet resources, which fell under the sanctions.

Turchynov noted that “a significant part of the ISPs already have the technical capability to block these resources.”

1C: Turchynov said that it is impossible to urgently force the accountants to abandon the program