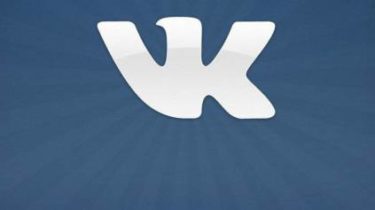 Russian intelligence services are conducting a hybrid war against Ukraine’s population, using their special information operations Internet resources of “Vkontakte”, “Odnoklassniki”, “Mail.ru” and so on.

This is stated in the statement on the Agency’s website.

The security service of Ukraine repeatedly commits the active dissemination of resources on anti-Ukrainian appeals to radical protest actions with the use of weapons.

The management of Internet resources that are included in the sanctions list, never responded to numerous requests from the SBU.

“In accordance with the decision of the National coordinating centre for cyber security under national security Council of Ukraine, the security Service together with other law enforcement agencies is developing amendments to the legislation of Ukraine regarding the locking mechanism of the relevant online resources. A significant part of the ISPs already have the technical capability to block these Internet resources. The security service of Ukraine draws the attention of subjects of economic activity on the unconditional implementation of the Decree of the President of Ukraine Poroshenko № 133/2017”, – reads the statement of Ukrainian security services.