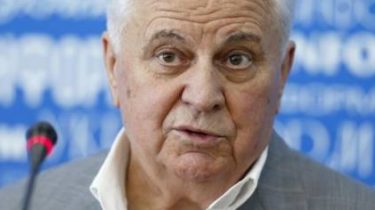 About it reports “Gordon”, citing a source in the entourage of the first President.

The operation was conducted in the heart Institute of the Ministry of Ukraine in Kiev. Kravchuk put four stents.

Kravchuk told about the plans of Putin, the biggest mistake of Yanukovych and scenarios for Ukraine

“Admission was preinfarction angina. Opened three coronary arteries. Now all is well, he’s already in the house”, – informed the source.

We will remind that earlier the 92-year-old former US President George Bush was hospitalized through pneumonitis. Now his health has improved.

Recall that the last time George Bush Sr. along with his wife was in the hospital in January of this year.