At the Metropolitan Obolon near apartment buildings explosion 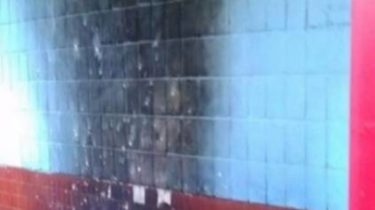 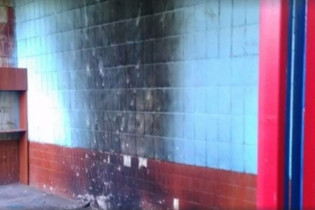 About four o’clock in the morning near flats on ulitsa Zoi Gayday there was an explosion.

About the explosion, the police no reports from local residents or eyewitnesses did not, however, law enforcement agencies reported that near high-rise buildings damaged metal fence and burned the wall on the first floor of the house.

At the scene police found traces of explosion of an unknown object.

Militiamen find out all the details and circumstances of incident.

In the center of Kiev explosion

We will remind, in Kiev on the street Teligi in the morning on the Playground saw the grenade. It is noted that the two men noticed the suspicious sand ring, and when dug out, saw an object resembling a grenade.

At the scene immediately dispatched patrol police, investigative team and the bomb squad.

The result was withdrawn the fighting f-1 grenade with a fuse, which was sent for analysis.