Cheese, bread and yogurt. Photo Vilkul became the fun of the flashmob in social networks 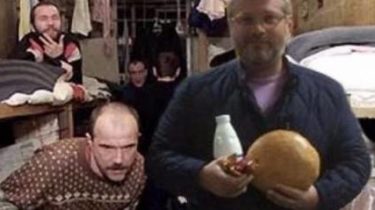 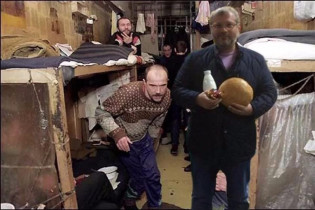 MP from “Opposition bloc” Oleksandr Vilkul decided to brag on Facebook of his “simple life”: the politician showed a photo of a tiny grocery store, where he bought a bottle of yogurt, a loaf of bread and cheese.

According to him, he tries “not to shop in large networks, because “earnings will go to the yachts and planes of their respective owners”.

However, many users of social networks this image has caused a desire ironically or even sarcastically to make fun of the Deputy: a pier, it is difficult to imagine that Vilkul he usually goes to these stores and buying products.

They did not stop: now in social networks under the hashtag #Sirocchi people post their photoparade on opublikowa.

Earlier in the Dnipropetrovsk region witnesses caught Vilkul during a demonstration by laying flowers to the tomb of the Unknown soldier: after multiple takes during filming he took the bouquet and went with him to the journalists.