Who can go earlier to a pension: the government plans to expand the list of professions 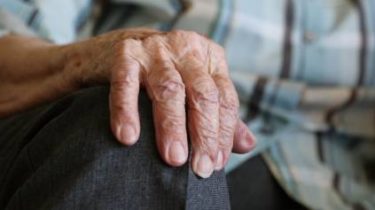 The government plans to expand the list of professions and specialists who may early retire.

We are talking in particular about those who worked in hazardous industries. We will remind, a year ago, the Cabinet of Ministers by 40% reduced the list of occupations eligible to leave early on a holiday.

The draft pension reform also provides for an increase of 10 years minimum of insurance for pensions. But if pensioners do not have enough years of insurance experience, he will be able to get them refilled.

Previously, the government explained that the pension reform will guarantee the annual increase of pensions in automatic mode according to the economic indicators.