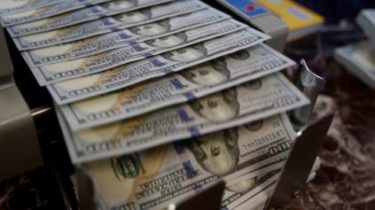 London’s high court has postponed a decision on Eurobond debt of Ukraine to Russia for $ 3 billion, more commonly known as “duty of Yanukovych“.

It is reported by UNIAN referring to the Ministry of Finance.

During the meeting, Mr justice Blair considered a number of unresolved questions on the decisions rendered by the court on March 29, 2017, which was approved by the expedited review of the claim of the Russian Federation against Ukraine.

“Given the complexity of the issues, the judge decided to postpone its decision. Thus, after today’s hearing, the judge will allocate some time to consider the issue more deeply before you make a decision in due time”, – stated in the message.

During today’s hearing, the court considered the statement of Ukraine on further suspending the execution of the judgment pending its review of the appeal of our country in the English court of Appeal, which will take place no earlier than 2018.

Recall that London’s High court will consider on an expedited basis, the case against the debt of Ukraine to Russia, known as “Yanukovych’s debt” with respect to the debt in 3 billion dollars. Russia demanded an expedited review and asks to ignore in the Crimea. Instead, the Ukrainian side submitted a written explanation of the necessity for a full trial.