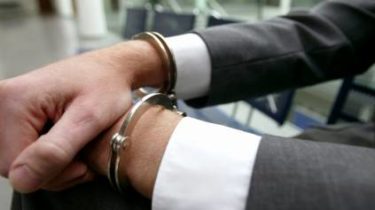 The security forces failed to arrest all the ex-tax from those planned.

This was stated by the Minister of internal Affairs Arsen Avakov, reports channel 24.

“One suspect was detained in Boryspil airport, others not at home, but also delayed. I’m not going to comment on how much we have failed ( to detain – ed.). Not all managed to keep with what was originally planned”, – said Avakov.

He stressed that the detainees were searched to find papers and valuables.