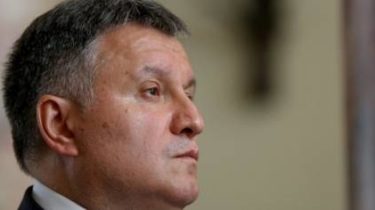 The Minister of internal Affairs Arsen Avakov stated that the amount spent on the operation to arrest ex-tax, amounted to 330 thousand hryvnias.

About it reports “24 channel”.

“All these helicopters and this whole operation are 330 thousand hryvnias”, – Avakov declared.

According to him, despite the fact that has not yet taken place, the courts concerning election of a measure of restraint for all detainees, the total amount of bail is declared by a court, is already 246 million UAH.