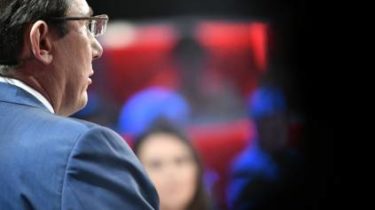 The Prosecutor General of Ukraine Yuriy Lutsenko commented on information of the chief military Prosecutor of Ukraine Anatoly Matios, who said that the suspended Chairman of the State fiscal service Roman Nasirov gave important evidence that helped to detain the former ex-heads of tax inspections during the reign of Viktor Yanukovych.

He declared it on air “the Right to Vlad”.

According to Lutsenko, the special operation began to prepare about eight months ago, when Nasirov was the head of the tax service and “to our requests, he gave the answers quickly and efficiently.” When asked about how Nasirov cooperating with the investigation, Lutsenko said that he was doing his job and not allow information leakage, which could disrupt the operation.

“He did what had to do”, – concluded the Prosecutor.