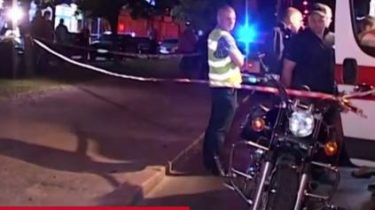 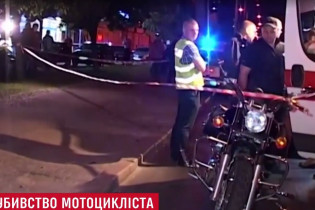 In the Metropolitan police station came a man who confessed to the resonant murder of the motorcyclist. The suspect explained that he shot the biker because of a conflict on the road, says the story TSN.19:30.

With the culprit already carry out investigative actions. Soon a murder suspect elected a measure of restraint. But announced the reasons of the tragedy will be checked. “Now the detainee confirms previous nominated police version that the shooting was the result of conflict that arose on the road. Now this version is checked”, – told the head of the Darnitsky police Department Sergey Chernyshev.

As reported this week on one of Kiev’s thoroughfares the shooting occurred, which killed the driver of the motorcycle, 36 – year-old Yuri Kalinichenko. Reporters saw in the arrow Vice-champion of Ukraine in sumo wrestling Dmitry Slepchenko. That morning he came into the office with his wife and lawyer, was confirmed by the police.