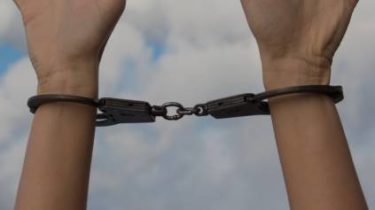 The Pechersky regional court of Kiev chose a measure of restraint for the former head of the State tax inspection Primorsky district of Odessa Olga Frolova.

About this сообщает112 Ukraine”.

Frolov remains in custody for 60 days with the alternative of bail of nearly $ 3 million. This court fully satisfied the request of prosecutors.

In the case of payment of the Deposit, let her go, forced to hand over the passport to the GPU, also not to leave the place of permanent residence, and in case change of place of residence, must notify the investigators.

The detainee with 3.6 million dollars in cash ex-the tax specialist explained the origin of money