“The floor is lava”. Users captured a new fun game 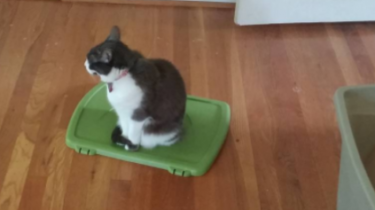 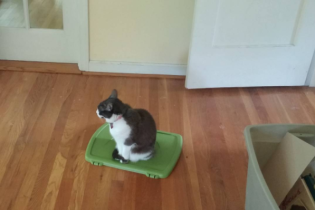 Network users actively sharing photos and videos of the results of playing “the Floor is lava” (The floor is lava).

Once a child play now captured the hearts of adults. The purpose of toys is to tell another person that the floor is lava. Then he has 5 seconds to jump on something. People are funny to escape from the deadly lava by jumping on the tills in supermarkets, suitcases in shops, private cars and the like.

Someone in the game gets in the garbage cans.

Some jump directly into the sink while washing dishes.

Someone trying to stop friends.

The game is played even Pets.

I told him the floor is lava and he jumped up and gave me this look. #edgy #thefloorislava #hatesme #justtrynahavefun #why #so #serious

In General, the game has captured people of all ages.

We will remind, earlier in a Network, users joked about a speech of Donald trump, the Day of memory. It seemed that the head of state has forgotten the words of the hymn.