Assault with a machine: in Kiev robbed Jaguar media 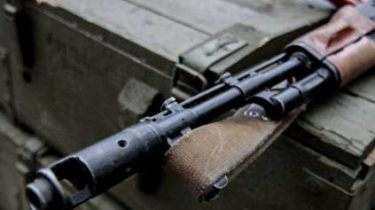 In Kiev, on Tuesday, may 30, an unknown group attacked a manwho was in the car “Jaguar”.

About it reports “observer” from its own sources. A robbery occurred at the Darnitsa area (the former Leningrad – ed).

According to the victim, the attackers were in masks. They shot a gun the car window and took two bags from the back seat. According to preliminary data, in the bag there were documents and 180 thousand hryvnias.

We will remind that earlier in Kremennaya of Lugansk region, four young men attacked a lone grandfathertied his sheets to get the money for the celebration.