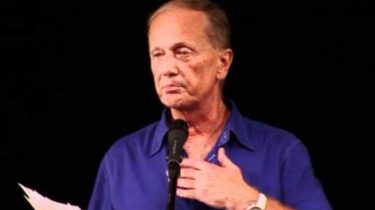 SBU has banned entry to Ukraine a number of Russian artists and their subsequent inclusion in the “black list” the Ministry of culture.

It is reported by the public organization Vidic.

“We achieved from the SBU of the ban on the entry of such “star” performers to rashist as Nikita Mikhalkov, Stanislav Govorukhin, Hope Babkin, Mikhail Zadornov, Irina Alferova, Alexey Panin, Leonid Yarmolnik”, – stated in the message on the page in Facebook.

The secret service reported that he had informed the Ministry of culture to update the list of individuals who pose a threat to national security.

Earlier, the SBU has banned entry to Ukraine the Russian participant of “Eurovision” Samoilova.