Before the weekend’s main currency fell in the course of the national Bank. Infographics 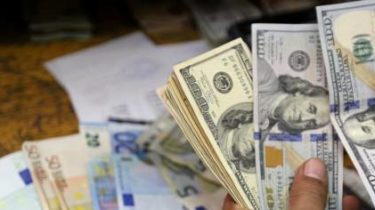