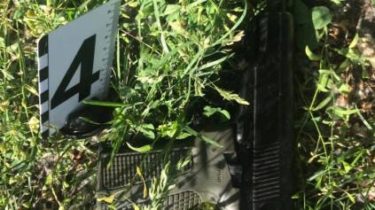 On the evening of 1 June in Kiev at the hem shooting occurred with the participation of former members of ATO Adam Osmayev and his wife Amina Okueva.

Dnia gathered the most important facts about high-profile crime.

As a result of shooting arrows wounded the ex-head of the peacekeeping battalion named Dzhokhar Dudayev Adam Osmayev.

The killer wanted to kill Osmayev: MP Igor Mosiychuk reported that “under the guise of a French journalist trained in Russia, the killer assistant Savik Shuster agreed to a cycle of interviews with former volunteers of the ATO. On Thursday we held the fourth meeting”.

“Leaving in the car with Amina and Adam, the killer stopped and asked to take them both in the back seat, ostensibly to take photos for the magazine. When they move, the killer said that he had brought them a gift – got the Glock pistol and fired three shots at Adam,” – said Mosiychuk. 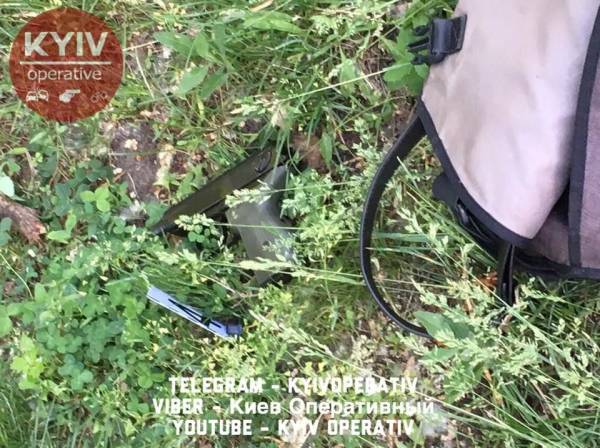 Covered in blood husband of Amina Okueva did not panic and worked at lightning speed: she stopped the killer with four bullets from a pistol, which she was awarded the Minister of internal Affairs Arsen Avakov in the summer of 2014 on the mountain Karachun under Slavonic. 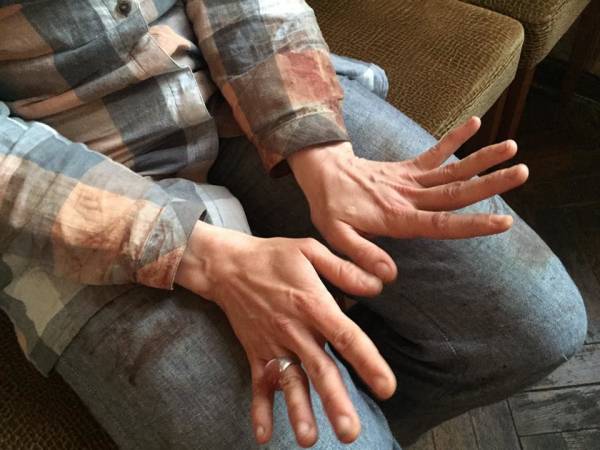 In the shooting at the hem two men received gunshot wounds.

Upon attempt at murder of two and more persons, the police started criminal proceedings under article 15 and part 2 of article 115 of the criminal code.

The killer had discovered the identity of the citizen of Ukraine – Dakar Alexander Manusovich, 1958. This was announced by adviser to the Minister of internal Affairs of Ukraine Anton Gerashchenko. According to him, now the police and intelligence agencies to check the reality of the existence of such a person and his life story. 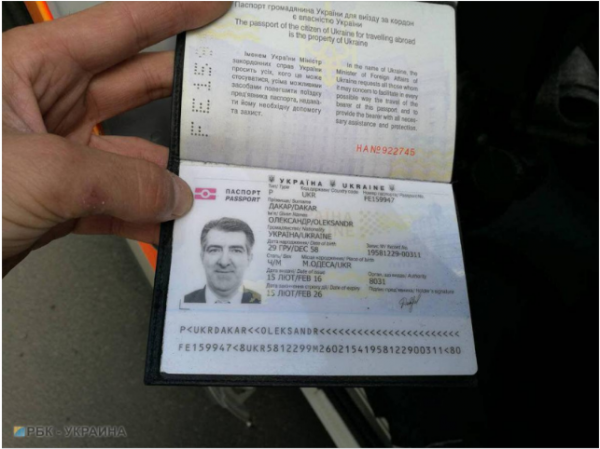 The investigation will examine all versions of the motives for the assassination of Adam Osmayev and amine Okueva, for example, Chechen trace, “which will promote Russian propaganda media and their henchmen in Ukraine.” Also law enforcement authorities consider as the basic version of the offence of “Patriotic position of the spouses”.

Russian blood trail is obvious in the shooting in Kiev. This was stated by the speaker of the Ministry of internal Affairs of Ukraine Artem Shevchenko. 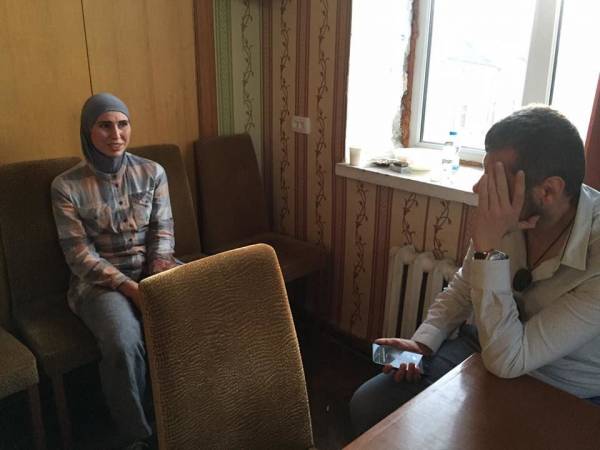 Later, the wife of a wounded killer on Podol in Kiev, Adam Osmayev amine Okueva told about the condition of the victim in the shooting. “Adam’s state is grave but stable, “said she.

According Mosiychuk, the killer, the wounded Amina, too, was operated and removed part of the lungs.

In the Department, which operated both of the wounded are police officers.