The consequences of the gas contract Tymoshenko led to military action. 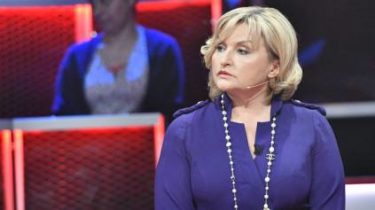 The consequences of the gas contract of 2009, which was signed by then Prime Minister Yulia Tymoshenko and then Russian Prime Minister Vladimir Putin, “led to the war and military action.”

In certain of the Deputy Chairman of the faction “BPP” in the Verkhovna Rada Iryna Lutsenko.

Ukraine refuses from Russian gas and is integrated with the energy system of Europe. New energy strategy

In this Lutsenko noted that it will not apply to the relevant authorities to give a legal assessment of the actions of Tymoshenko in 2009.