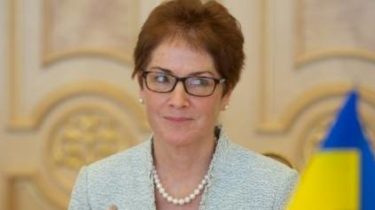 According to her, the head of the US state Department Rex Tillerson exploring all the possibilities of more active involvement of his country to the negotiations on the Donbass.

“I think that we revise our policy towards Ukraine, and I believe we’re moving on a very positive and decisive manner. It is obvious that the situation in the East is an important part of this, and we want to support as possible. Secretary Tillerson carefully studying all the possibilities”, – said Jovanovic.

Earlier, Tillerson said the reset of relations between Russia and the United States is impossible and the administration of Donald trump is not going to start to build relations with Moscow “from a clean slate.”