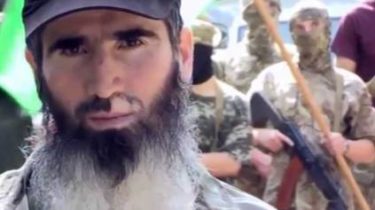 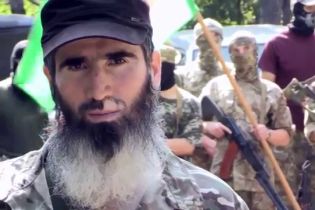 The situation with the attempt on the life of Adam Osmayev and Amine, AquaWay is resonant and can acquire various rumors and inaccurate speculation. This in exclusive comments to TSN drew the commander of the peacekeeping battalion named after Sheikh Mansur Amir Muslim Cheberloevsky.

“Now all the media – and our and their will to undermine this situation because it is such a news, will all pull there-here. Adam and their unit was in a great relationship. What we have divided is not because we fell out, this was nothing. They have been in our parts, our guys went there, often called up and asked if help is needed – at any time ready to help. And we need to be – we’ll call you. So it was nothing. Maybe anyone is interested to escalate this situation”, – commented on Muslim rumors about the alleged conflict among the Chechens who are fighting in the ATO on the side of the Ukrainian army.