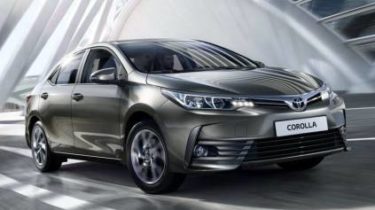 In Ukraine swindlerswho extort money from people, telling them by phone that they have won a car.

“TCH.ia. Help” warns of fraudsters who operate on behalf of the site

Phone Sergey confirmed he was one of the winners, which is played ten cars Toyota. And he can take either the car itself or to its cash equivalent in the amount of 410 thousand hryvnia. They say, the action won his number, which he replenished through payment terminals.

However, by the conditions of receiving “gain” from the fraud, Sergei not only didn’t get the money, but he lost his own, giving speculators a total of 17 thousand hryvnias.