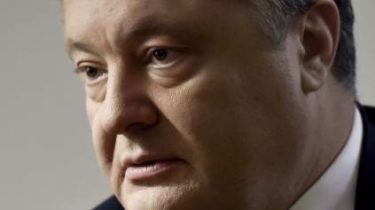 The President of Ukraine Petro Poroshenko proposes to introduce new rules of care in the village. His idea, he announced at a meeting of the National Council of reforms, says the story TSN.19:30.

The head of state said that the government has developed a bill designed to rectify very low level of medicine in the villages. It spelled out the actions of the doctors and demanding the provision of modern medical equipment.

The document is part of health reform, which will present in Parliament in the near future. Poroshenko requires approval before the end of the session. “I am confident that today we have every citizen of Ukraine must have a constitutionally protected right to assistance. The bill was developed by the government, have been seriously researched. The launch of health reform, it is desirable to hold the Parliament before the vote this session,” said the President.