In “Borispol” detained a Georgian, who was wanted by Interpol 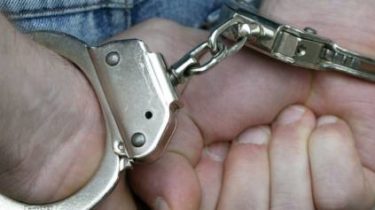 Monday, June 5, at the airport “Borispol” border guards detained a 42-year-old Georgian citizen, wanted by Interpol for robbery. About it reports the UNIAN.

The detention occurred at the time of registration of passengers of the flight “Kutaisi-Kiev”.

In Kiev, arrested a Georgian, wanted by Russia for murder

It is noted that the offender was in the international wanted list with the aim of arrest and extradition to Belgium for prosecution for the offence of robbery with violence and threats.

We will remind, earlier at the airport “Kiev” Ukrainian border guards detained a Russian from the list of Interpol.