Eternal peace at the Patriarchal Cathedral. In Kiev, was buried Lubomyr Husar 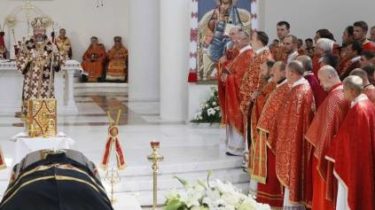 Monday, June 5, in Kiev ended with a farewell ceremony of his Beatitude Lubomyr Husar, after which the ceremony of burial.

From about 11 to 14 hours days continued Liturgy in the Patriarchal Cathedral – that Thomas laid the first stone in the beginning of its construction.

“From childhood we have imitated”. Nephew Lubomyr Husar said the Eulogy during the Liturgy

After the priests carried the coffin to the tomb of Patriarch Lubomyr of Kyiv Cathedral, where his Beatitude found eternal rest. The coffin was sealed under the altar of the Cathedral.

Finally, the priests read the “our father”. 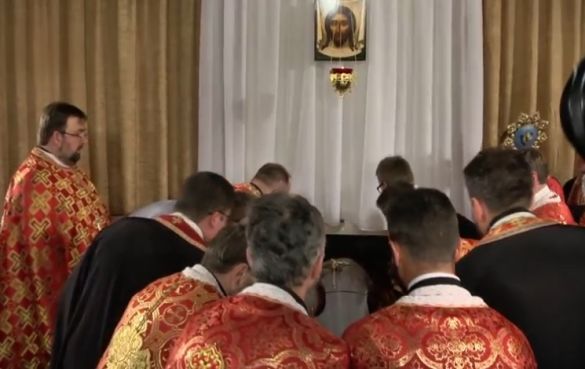