In Kiev since June 9, will cover the center because of the “Bezveze” 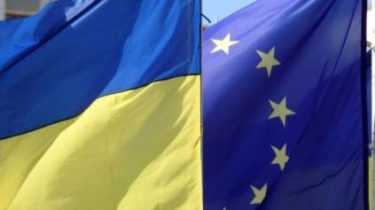 From 9 to 13 June in the European area, and 10 June on the street will prohibit traffic because of the concert “Bezviz”.

In particular, a public-art event and concert “Bezviz” prohibit the movement of all modes of transport, the route of which passes through the venue.

This period will be changed routes of ground transport, which usually runs there.

Recall, may 17 Petro Poroshenko has signed a long-awaited agreement on visa-free regime between Ukraine and the EU. The European Union’s decision on granting Ukrainian citizens visa-free regime will enter into force on the night of June 11.