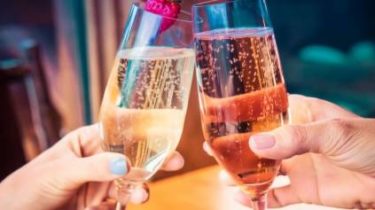 Today, June 6, entered into force the decision of Economic court of Kiev about cancellation of the decision of the Kyiv city Council regarding the ban of sale of alcoholic beverages and beer at night – from 23.00 till 10.00.

This was reported by the press service of the Kiev regional office of the Antimonopoly Committee of Ukraine (AMCU).

The decision of the city Council recognized that contravenes the conditions of competition and limit the independence of enterprises.

The mayor of Kiev on issues of improvement Dmitry Belotserkovets said that the city Council will not cancel the prohibition of sale of alcohol at night, despite the recognition of unlawful decisions of the Antimonopoly Committee.