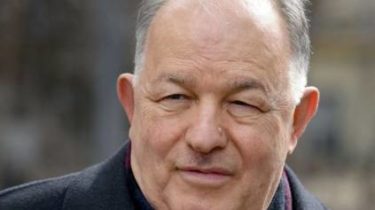 Damage to water treatment plants, chemical plants and farms in the Donbas can lead to environmental disaster in the region.

This was stated by the head of the Special monitoring mission (SMM) of the OSCE in Ukraine Ertugrul Apakan.

According to him, environmental problems will put the already affected population on both sides of the line of contact in an even more difficult position.

Ertugul Apakan called on all parties to the conflict to protect against destruction of the civilian infrastructure and prevent environmental disaster.

“Today, on world day of environmental protection, I urge the parties to make every effort to protect these vital civilian infrastructure, and thus save the environment” – said Apakan.