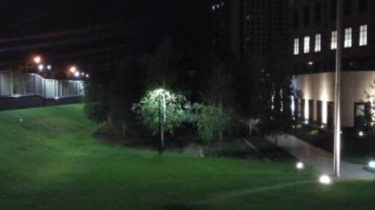 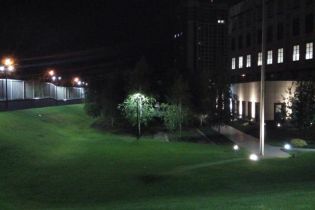 The Ministry of foreign Affairs of Ukraine has condemned the terrorist attack on the us Embassy in Kyiv, which occurred on the night of 8 June.

About it wrote speaker of the foreign Ministry Marian Betz in his Twitter.

1/2 Strongly condemn the terrorist act on the territ of the U.S. Embassy in Kiev, which could harm the life and health of employees dipuchrezhdeniya

“Strongly condemn terrorist attack on the U.S. Embassy in Kiev, which could harm the life and health of employees dipuchrezhdeniya”, – she wrote.

Now the police is doing everything necessary to investigate the incident. Also the Embassy is taking additional security measures.

2/2 law Enforcement agencies carry out all measures to investigate the crime. Additional measures are taken to ensure the security of the diplomatic mission

We will remind, at night on Thursday, June 8, occurred the explosion at the us Embassy in Kiev. The Metropolitan police also have classified the incident as a terrorist act. The victims, according to law enforcement, no.