“Cone of fame” for dogs seeking owners, and the joke of trump. Trends Network 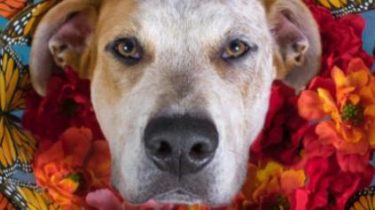 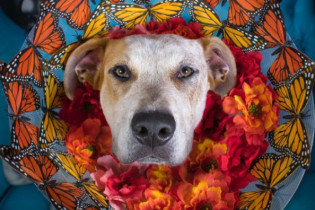 Today, 25 may, Internet users watched the first trailer of the seventh season of “Game of thrones” and compared the character “Mountain” with Darth Vader and was surprised by the force girls, Courtney Olson, who crushes watermelons with her thighs.

Users admired the act of a homeless Steve Jonas, who, after a terrorist attack in Manchester rushed to help the victims, risking their own lives. Now people collect money to rent a house for men to rebuild their lives.