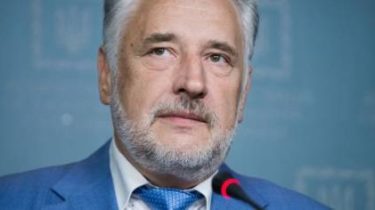 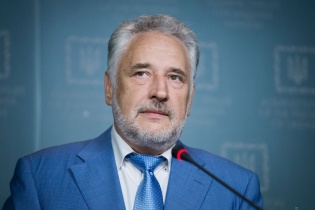 Chairman of the Donetsk military-civil administration Pavlo zhebrivskyi on Saturday, June 10, reported that the Donetsk filtering station, which was under repair from-for attacks of fighters, again.

Zhebrivskyi about this wrote on his page in Facebook.

In Avdeevka after shelling tried to run DFS, but found the breakthrough power lines on the side of the militants

However, he assured that by Sunday morning, June 11, the water should be in all houses of the Town.

“The Donetsk filtering station is working. The water went to water pipes at the plant. City reservoirs are filled with water. By tomorrow morning the water in the taps in the apartments”, – stated in the message.

Meanwhile, the morning of June 10 in gschs reported that in the 5 districts of the Donetsk region, about 388 thousand people remain without Central water supply after attacks on 8 June.

Recall that the militants fired at the SFS on Saturday, 3 June at 19:30 with mortars from the village Kruta Balka. A DFS provides drinking water to Donetsk, Yasinovataya, Avdeevka and other settlements, in General, more than 600 thousand civilians.