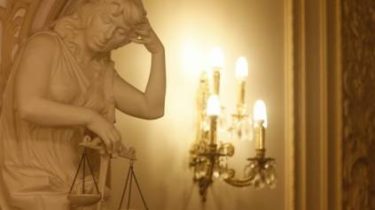 Today, Saturday, June 10, Ukraine is expected to appeal the decision of the court regarding the litigation with Russia regarding the debt of three billion dollars of so-called “debt of Yanukovych“.

This was back in late may, said the Finance Minister Oleksandr danylyuk.

As you know, three billion dollars. the government of former President Viktor Yanukovych lent in his last months in power.

Recall, may 29, Alexander danyluk, stated: “I have Just received the decision of the London court of justice on the so-called Russian debt, which does not recognize the validity of the positions and arguments of Ukraine in this case.” But because he announced plans to appeal the decision.

London’s high court had summarily to hear the case in respect of the debt of Ukraine to Russia, known as the “debt Yanukovych” relatively broomley debt by 3 billion dollars.

in turn, the IMF has recognized the debt to Russia, the official, but said that lending to Ukraine will continue, even if it defaulted.