The dollar will fall, the Euro will rise in exchange rates of the NBU on 13 June 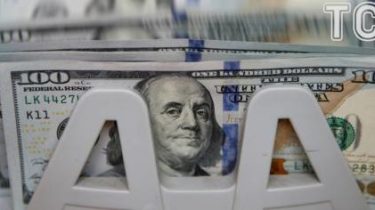 The national Bank of Ukraine set the official exchange rates on Tuesday, June 13.

The US dollar will lose another 5 cents and will cost UAH of 26.07.

Euro became more expensive by 6 cents and will be 29,25 UAH.