Russia is fenced off from “LDNR” fence 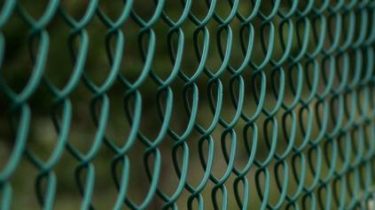 Ongoing engineering development boundary in the area of responsibility of border Department of the FSB of Russia in the Rostov region.

About this in his Facebook said the MP, leader of the group “Information resistance” Dmitry Tymchuk.

It is noted that, in order to counteract illegal migration and to prevent the movement of weapons and contraband from “LDNR” bypassing the border crossing point “Donetsk” on both sides of the checkpoint is working on the construction of a protective fence.

It is reported that the state company “Russian highways” in October, Aksay, Azov regions and cities of Novocherkassk and the Rostov region Bataysk started preparatory work on the construction of a road to bypass the settlement Aksay.

We will remind, earlier so-called “Ministry of internal Affairs of the DPR and the Ministry of state security of the DPR” talk about a sharp intensification of some “teams black diggers” in the Donbass. The team is working on the battlefields of 2014-2015 in the occupied districts of Donetsk region.