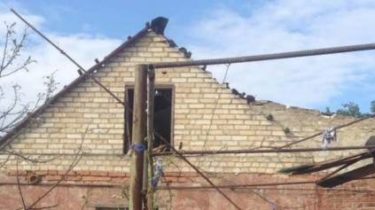 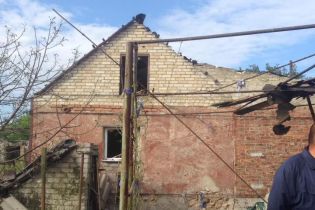 The militants in the Donbas were covered with fire from the forbidden weapons of residential quarters of Marinka.

This is with reference to the Ukrainian side to the JCCC said in the press center of staff ATO.

“This morning militants shelled Marinka with the use of the Minsk agreements prohibited the reactive systems of volley fire “Partizan”, – stated in the message.

As a result of the shelling damaged three houses on streets Ordzhonikidze, Thalmann and Matrosova, in particular, the fragments were split walls, damaged roofs and outbuildings, broken glass.

Separately noted that among local residents there were no injuries.

“NFP ORDO, ignoring all norms of international humanitarian law once again threaten the lives and health of civilians. For the militants of the ORDO unwillingness to abide by the ceasefire and conscious fulfillment of the Minsk agreements, unfortunately, have become the norm”, – concluded the Agency.

We will remind, for the past day militants 55 times opened fire on strong points of the Mat along the entire front line in the Donbas: seven times the militants had used banned by the Minsk agreements, artillery systems.