The MP barn is in the hospital after an overnight accident 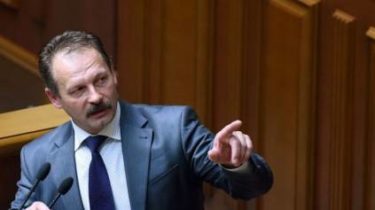 MP Oleg Barna after an overnight crash on Victory square in Kiev is in the hospital.

This MP told TSN on the phone.

Details about his condition, the MP said, in a weak voice, jokes that “he’s got the sniffles”. In General, says that “everything is fine”, however, should remain some time under medical supervision. How many will lie in hospital, not specified.

Barna also said that the car was the one denying the information that it was another passenger.