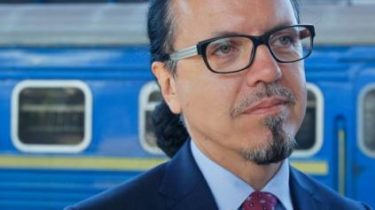 During the first five months of 2017 Ukrzaliznytsia has got UAH 100 million in net profit, the financial result compared with the previous year improved by 1 billion UAH.

About this said the Chairman of the Board of PJSC “Ukrzaliznytsia” Wojciech Balczun, one-year contract which has ended. His fate in this position, will decide after hearing the report of the government.

“Despite the difficult economic situation, despite the blockade, which affects the transit, almost all of our performance indicators are improving, according to figures for the same period last year”, – assured Balcon.

In January-may of “Ukrzaliznytsya” mastered capital investments in the amount of 2.5 billion UAH, was also able to reduce the credit portfolio of the company by 3.2 billion UAH.