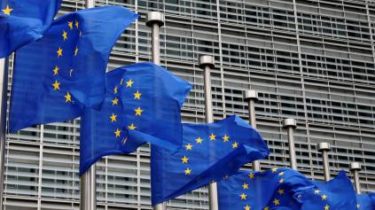 Monday, 19 June, Luxembourg held a meeting of the Council of the European Union at the level of Ministers of foreign Affairs, where he was approved sanctions against the annexed Crimea and Sevastopol.

The decision adopted in the beginning of the meeting without discussion at the “a” procedure. Sanctions extended until 23 June 2018.

“It would not be the Crimea, would come up with something else”. Putin said Western sanctions against Russia

Recall that the sanctions imposed on 14 June 2014. They concern restrictions on imports into the EU are produced in the Crimea products, European investment in the development of the region, tourism activities and the export of certain goods and technology destined for enterprises of the Crimea in the sectors of transport, telecommunications, energy and mining, as well as cooperation in the service sector.