In the Donbass went missing Colonel of the national guard 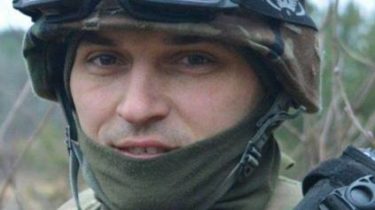 In the Luhansk region during a combat mission disappeared Ukrainian officer, Colonel of the national guard.

About it reported in a press-service of national guard of Ukraine.

“During a combat mission in the ATO area (Luhansk region) as a result of military clashes have gone missing, the officer of the national guard under Colonel Alexander Boyko”, – stated in the message.

According to unconfirmed reports, the officer allegedly holds one of the terrorist units ORDO.

While the NSU command is trying to negotiate with the militants for the exchange and transfer of Colonel.

Separately noted that representatives of NGOs are also involved in the search for missing military.

In turn, the wife smartly on his page in Facebook said that the military had been missing since June 3. According to her, later it appeared that the man died, but so far, neither the Ukrainian leadership nor the militants did not find his body.

We will remind, earlier security Service of Ukraine confirmed that in the occupied Donetsk really disappeared Ukrainian journalist and publicist, who wrote under the pseudonym Stanislav Vasin.

Then the mother of the missing in Donetsk male (real name – Aseev – ed) also stopped communicating.