NBU announced the end of the crisis in the banking sector 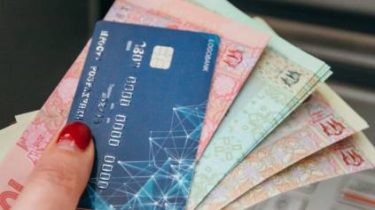 The national Bank argues that the crisis in the Ukrainian banking sector has been completed. This is evidenced by the stress index of the banking system, which returned to pre-crisis values.

This was assured at the briefing the Director of Department of financial stability National Bank of Ukraine Vitaly vavrischuk, UNIAN reports.

“Now the index is just at pre-crisis values. That is, we can say that the stress level is quite low and we survived the crisis,” said vavrischuk.

The index rapidly decreased during the last six months, and a small increase of index value during the period of nationalization, “Privat” was the short.

Meanwhile , the NBU is counted in the banking system, 57% of “dead” loans.