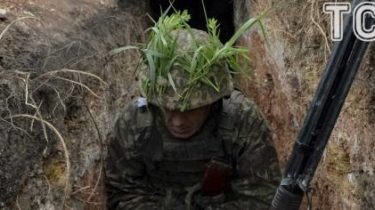 During the day militants have carried out 35 of the armed provocations. One serviceman of VSU was injured, another combat injury.

The direction of Donetsk. ATO forces were fired near Kamenka, opytne, Pisky, in the southern suburbs of Avdiivka, Zaytsevy.

Previously, the defense Ministry said that in Debaltsevo and Gorlovka (Donetsk region occupied), came another group of Russian soldiers.