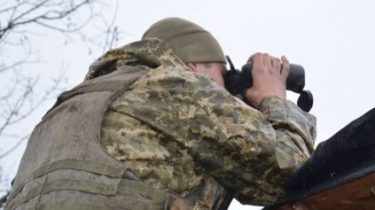 The head of the faction “Block of Petro Poroshenko” in the Verkhovna Rada Arthur Gerasimov predicts the introduction in Parliament of a bill on the resumption of sovereignty in the Donbass in the coming days.

He declared it on air of TV channel “112 Ukraine”, write Ukrainian news.

“I think in the next few days after the return of President of the United States and foreign visits there will be a meeting of the Council of national security and defense and the bill will be tabled in Parliament,” – said Gerasimov.

He reported that the working group held extensive discussions regarding this document.