Football stars under the nose of fighters and the first “Cannes lion” in Ukraine. Trends Network 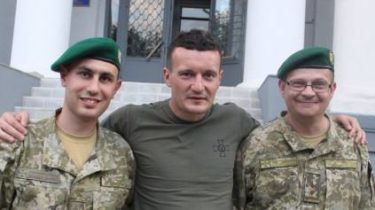 Today, June 22, the Network released a video of stars of the Ukrainian football Artem Fedetskiy, Andriy Tlumak and Michael Kaluza, who played with the Ukrainian security forces right under the noses of the militants – on the “zero post”.

Ukraine for the first time in history received the most prestigious award in advertising – the “Cannes lion”. Ukraine crisis media center received the bronze Lion through the Witness of the tragedy in Babi Yar in 1941, the category music Entertainment.