Iraq once again allowed the import of chicken from Ukraine 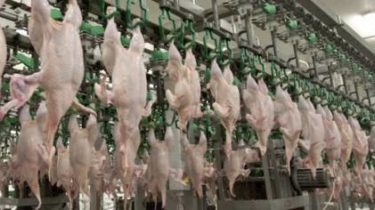 From now on, Ukrainian chicken again can be imported to Iraq. The ban was in force since mid-March due to the discovery in Ukraine of bird flu.

“According to the report of the General Director of the competent authority of veterinary medicine of the Republic of Iraq, the ban on the export of poultry from Ukraine to Iraq”, – stated in the message of the State service of Ukraine on food safety and consumer protection.