Kolomoisky fears for the fate of “PrivatBank” 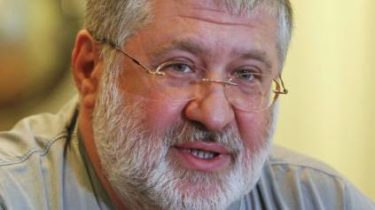 About this Kolomoisky said Dnia.

A businessman acquainted with the published in the press of the official annual report of “PrivatBank”, the auditor of which was EY. “If state-appointed top managers of “PrivatBank” in his report to the government is counted at the Bank about 9 billion hryvnia loan companies, “associated with the previous shareholders” at the time of nationalization, then I have no reason not to trust them. Because these managers were appointed by the National Bank and the Ministry of Finance after careful selection and analysis of their professional skills”, – said Igor Kolomoisky.

In Kiev, the ex-employees “PrivatBank” are brought out through a fraudulent scheme about 200 thousand hryvnias

While he has raised concerns “ill-considered statements by officials of the national Bank, which, in order to justify nationalization, hastened to inform corporate borrower “PrivatBank” on what to pay their debts should Kolomoisky with Bogolyubov”. “And continue to spread this fake in the media, even using international news agencies. It is obvious that after such statements the borrowers “PrivatBank” may no longer repay their loans. In fact, it turns out, the national Bank officially informed them that they must do nothing,” he said.

Businessman Kolomoisky believes that such information is untrue messages can hurt the Bank. “Why make such statements must, of course, more circumspect,” he said. 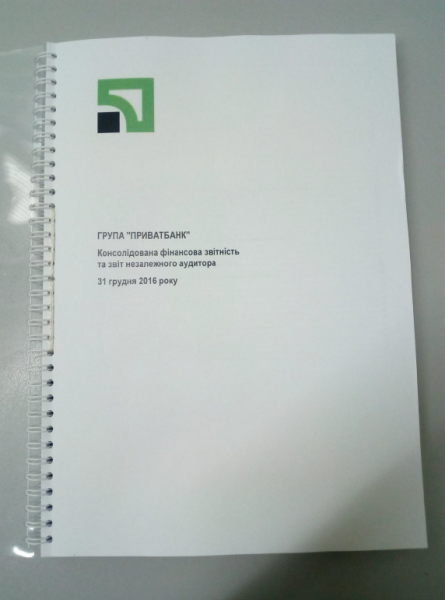 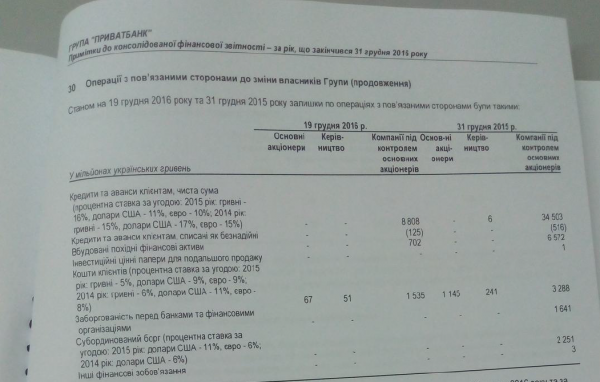 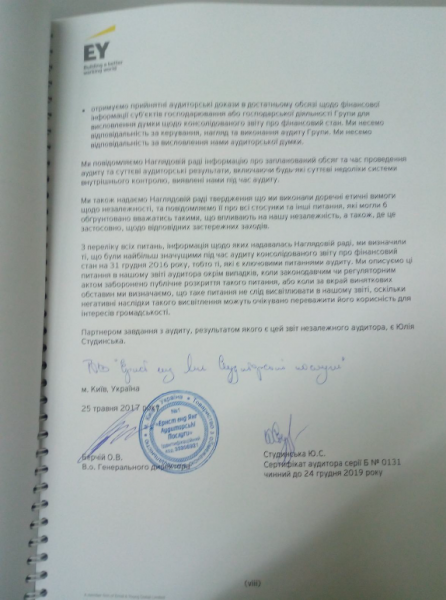 Earlier it was reported that the company Triantal Investments LTD businessmen Igor Kolomoisky and Gennady Bogolyubov, which before the nationalization, “Privat” was the owner of 16.8% of the company’s shares, filed a lawsuit in the District administrative court of Kiev. The defendant (debtor) is the national Bank of Ukraine, and third parties – the Ministry of Finance and “CB “PrivatBank”. The first hearing will be on July 27.

Videobase the owners of “PrivatBank” can regain the financial institution