Poroshenko compared the tramp with Reagan 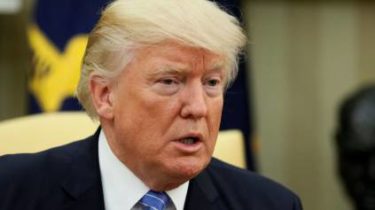 The President of Ukraine Petro Poroshenko hopes for the assistance of the President of the United States Donald trump in achieving peace in the Donbass.

He declared it in interview to TV channel Fox News.

“I am absolutely confident that President trump is a true leader, a very charismatic person, who can help me to bring peace to our land just as Reagan brought victory in the Cold war without firing a shot. I believe in it”, – said Poroshenko.

Recall that in the US administration headed by President Donald trump believe that Moscow plays the role of aggressor in the East of Ukraine, and expect that Russia will end the occupation and withdraw its troops from there.