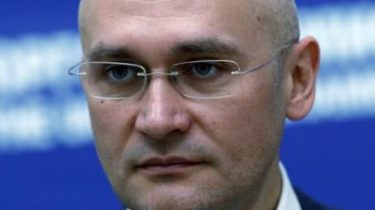 The relevant information is posted on the website of the Ministry of interior. 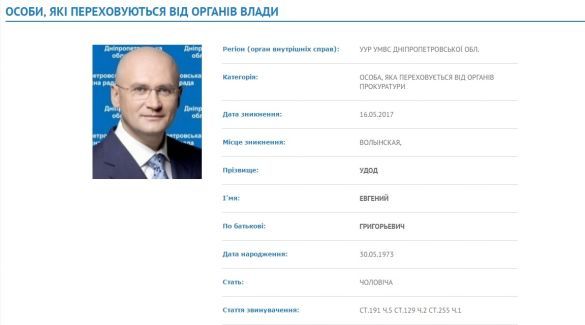 He was charged with article 191, 129, 255 Criminal code of Ukraine (misappropriation of another’s property by abuse of official position in especially large sizes, threats of murder, forming a criminal organization).

Radio Liberty, citing figures from the mayor’s office, reports that as of may 19, Yevhen Udod was on vacation. Information about the current situation in the city Council, the journalists refused to provide.

In may the Prosecutor General Yuri Lutsenko said that the Hoopoe is reported about suspicion. Then the security forces raided the city Council of Krivoy Rog. The police reported that the suspect in the crime turned out to give not all, since some was abroad.