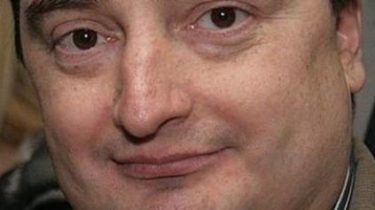 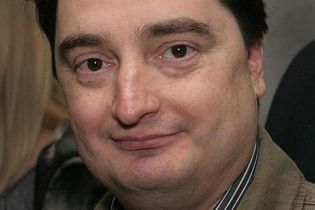 Editor-in-chief “Strenia” of the Igor Guzhva, who according to the Prosecutor General Yury Lutsenko, allegedly demanded and received 10 thousand dollars for the deployment of compromising materials on the current policy, was detained and about four in the morning were taken to the Main Department of MIA of Ukraine in Kiev.

“Judging by the fact that in place of a search of the Igor Guzhva suspicion was not awarded, it is likely that it will try to present in the walls of the cupola. The attorneys of the chief editor also went to Vladimir, 15, which is a division of the Ministry of internal Affairs”, – is spoken in the message. 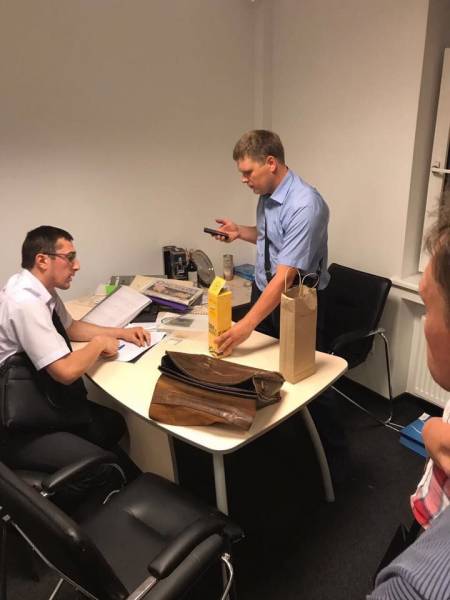 His Deputy, Svetlana Kryukova on the page in Facebook reported that according to the publication, it is also possible to search Guzhva home.

In 2015, Igor Guzhva was wanted on suspicion of intentional evasion from paying taxes on about $ 18 million. On 1 August he arrived in Kiev and immediately went to the investigator a statement that it did not intend to hide from law enforcement.