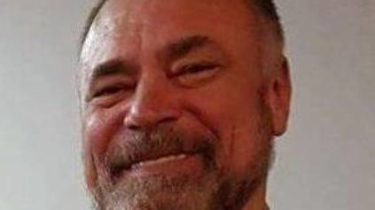 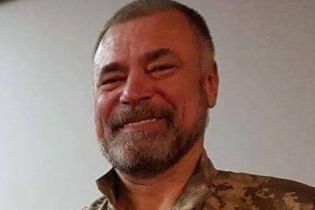 The relatives of the murdered near the “Golden gate” Chapter of the Union of migrants in Ukraine and volunteer ATO Sergey Oleynik give testimony for the investigation and preparing for the funeral, says TSN.16:45.

To say goodbye to Sergei Oleinik will be Sunday, June 25, at the Ukrainian house.

A murder suspect faces up to 15 years behind bars.

Recall, on the eve in the evening in front of hundreds of passers-by a man with a knife attacked the ATO Sergey Oleynik. He died on the spot. Olejnik died protecting my son. It is to him first molested the killer and demanded money.