The EU decided to extend sanctions against Russia – Tusk 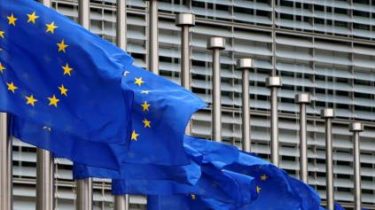 Member countries of the European Union decided to extend sanctions against Russia.

About this Twitter wrote the President of the European Council Donald Tusk.

“Agreed. EU extends economic sanctions against Russia due to the lack of implementation of the Minsk agreements”, – he wrote.

Agreed. EU will extend economic sanctions against Russia for their lack of implementing the Minsk Agreement. #EUCO

On specifying question, has made such an assurance from the U.S. President Donald trump, Poroshenko replied in the affirmative.